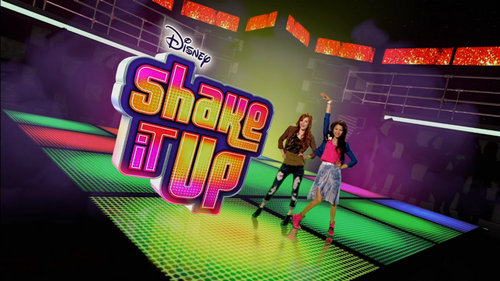 Shake It Up Wiki

The Shake It Up wiki is an online Shake It Up portal that anyone can edit. Shake It Up revolves around the adventures of best friends Rocky Blue (Zendaya) and CeCe Jones (Bella Thorne), who with the help of their…